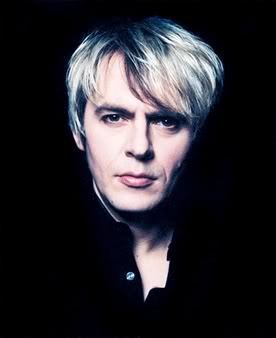 Where does Nick Live?

Side and Solo Work

Arcadia was formed by Simon Le Bon and Nick Rhodes in 1985 as a side project to Duran Duran while John Taylor and Andy Taylor formed The Power Station. Roger Taylor contributed to both projects.

A Few of Nick’s Favorite Songs

“That was the whole point in forming a band. Girls. Absolutely gorgeous girls.”

“Don’t run too much. You’ll fuck your knees up.”

“Music is a healing force. Music makes people feel they’re not alone in the world.”

“Music is not supposed to be nationalist. It is supposed to surpass language barriers. It is about generations communicating with each other.”

On Harry Styles: “he seems to be a decent chap. That makes me think he is handling it all very well.”

A Few of Nick’s Favorite Songs

Did you know? Simon is a huge science fiction fan.

Croatia and the Dalmatian Coast, especially the Kornati National Park.